What is Git and GitHub? | Git vs GitHub 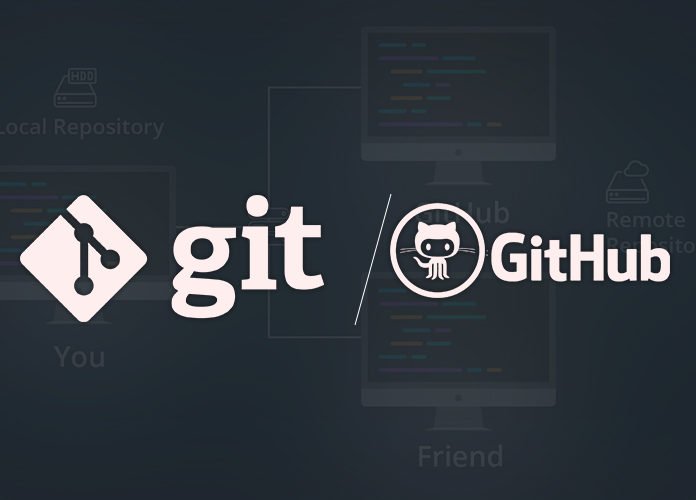 What is Git and GitHub? | Git vs GitHub

If you are a programmer, you must have heard about Git and GitHub. This article will not contain any code, here you learn about the fundamentals of theory and concepts which help you in getting started with Git. This is the first article of a series on Git and GitHub.

What is Version Control System and its Types ?

So, Suppose you and your friend shared working on documents ,what happens if and your friend making changes to the file at the same time? How will you keep track of the change and identify who made it? Or if you work in a huge group; how will you manage?

Here you can do track of your work with the help of VCS. It allow multiple developers, designers, and team members to work together on the same project.

Consider another scenario, If you are working on a project and modify or update your code on a regular basis and on one specific day, you wish to rollback and revert files back to a previous state or revert the entire project back to a previous state, compare changes over time, see who last modified something that might be causing a problem, who introduced an issue and when, and more, a version control system can do this for you.

There are three major types of VCS.

There are various Version control system in the market but Git is one of the most popular amongst them. As of January 2020, GitHub reports having over 40 million users and more than 190 million repositories (including at least 28 million public repositories).

You cannot remember every change that you make, quite obvious, right? But what you can do is remember a simple command.

Are Git and GitHub the same?

No, Git and GitHub are not the same.

Do you have a GitHub account? Share the link below. If not got a create one for yourself.  Check out my GitHub Repo and drop a star if you find it useful!

If this is something that interests you, please share the article with your friends and connections.