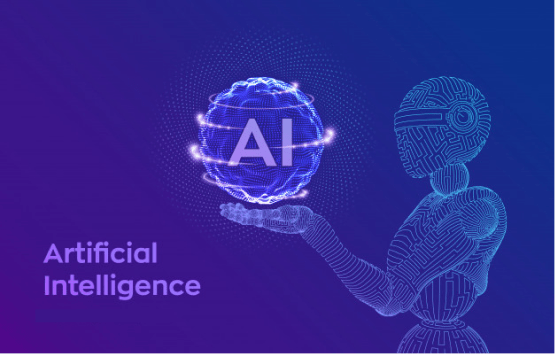 What is Artificial Intelligence? Techarge

Artificial Intelligence is by far one of the most fascinating and astounding creations ever made in the history of mankind. With the advent of its invention, there is still a large domain that is yet to be explored.

It is impacting the future of virtually every industry and every human being is Artificial Intelligence. It is also known as the Industrial Revolution 4.0. It has been making deep strides in scientific and technological innovation across different fields. It is capable of bringing considerable transformations in the way civilian activities and military operations are conducted.

"Our intelligence is what makes us human, and AI is an extension of that quality."
– Yann LeCun

What is Artificial Intelligence ?

Who is the father of Artificial Intelligence?

John McCarthy is known as the father of Artificial Intelligence. He was an American computer scientist and cognitive scientist. He received many accolades and honors, such as the 1971 Turing Award for his contributions to the topic of AI, the United States National Medal of Science, and the Kyoto Prize.

AI works by combining large amounts of data with fast, iterative processing and intelligent algorithms, allowing the software to learn automatically from patterns or features in the data. AI is a broad field of study that includes many theories, methods and technologies, as well as the following major sub domains:

There are basically 2 Types of AI

These 2 types of AI further divided into many categories.

How to Measure if Artificial Intelligence is acting like a human or not ?

Artificial intelligence has emerged to be the next big thing in the field of technology. Organizations across the world are coming up with breakthrough innovations in artificial intelligence and machine learning. Artificial intelligence is not only impacting the future of every industry and every human being but has also acted as the main driver of emerging technologies like big data, robotics and IOT. Considering its growth rate, it will continue to act as a technological innovator for the foreseeable future.

WHAT’S THE DIFFERENCE BETWEEN AR, VR, AND MR?